The place for ideas and inspiration to keep you moving, confident, coordinated and strong.
Articles and videos on karate, fitness, health and education for children. 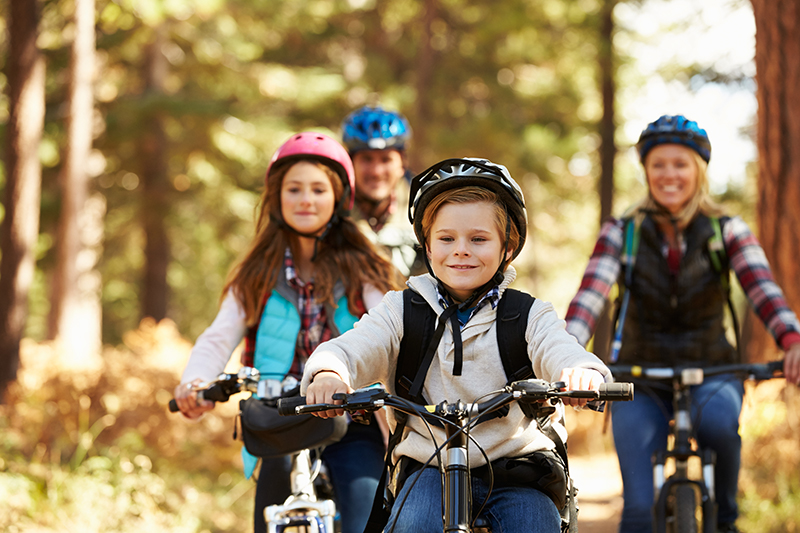 Children of active parents are twice as likely to have physical activity as a defining feature in their lives.

“A very strong predictor of academic achievement was how early kids were moving, exploring their world.”

Finland’s consistent top ranking in international education scores has prompted schools around the world to look for the secret in the Finnish formula. This isn’t really news, but one recipe has shown measurable results.

Dr. Deborah Reah, kinesiologist and physical education teacher from Texas Christian University noted the biggest difference between Finnish and American schools is the amount of time children have to play and move outdoors.

Ohio State University pediatrician, Bob Murray, says brain imaging has shown that kids learn better after a break for physical activity and unstructured play. The general consensus from a number of studies is that 60 minutes a day of movement is the ideal minimum.

Teachers in a Texas school project put these findings to the test with a curriculum change that increased “recess” to four times a day and emphasized character development and positive behavior. They reported a huge transformation with the focus on these three factors: physical movement, personal integrity and a good attitude.

Especially important in early childhood is the development of fundamental movement skills by active, creative play with plenty of time and space. The body awareness and confidence children gain from high-quality physical education before the age of ten also sets them up to thrive throughout their lives. This is the time when children’s brains begin to hardwire their motivations and preferences for life.

They also tend to remain active as adults and are generally healthier, and even wealthier, than their less-active peers.

“Embodied Learning Across the Lifespan”, 2012 Study by Sian Beilock, University of Chicago